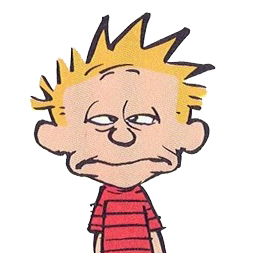 Remember how I said that Prime had a nasty chest cold? Welp, I’ve caught it now. And this thing sucks. I feel like I’m trying to bark up a lung each and every time I start coughing. My voice is going and all I want to do is sleep.

Oh and I have to go in at 4am the day after Christmas in order to help change the signage. This is going to make that so much more fun. Add to that the fact that it’s cold, we’ve had a ton of snow and I don’t want to leave the house, which makes me a lot less than pleasant to be around.

On the plus side, I’m coming along on my copy of Pokemon Sun. At least there’s a little bit of good news in this shit-show.

I'm a Transformers fan, Pokémon player, Brewers fan and all-out general nerd. I rescue abandoned Golett, collect as many Bumblebee decoys and figures as I can find and I've attended every BotCon--official and non--since 1999. I'm also happily married to a fellow Transfan named Prime and we were both owned by a very intelligent half-Siamese cat, who crossed the Rainbow Bridge on June 16, 2018. We still miss him. But we're now the acting staff of a Maine Coon kitty named Lulu, who pretty much rules the house. Not that we're complaining about that.
View all posts by Silverwynde →
This entry was posted in Status Update and tagged Bullshit, colds and flu, Current Events, health, Pokemon. Bookmark the permalink.