(Insert Slamming My Head Against a Wall Here)

Posted on December 4, 2017 by Silverwynde 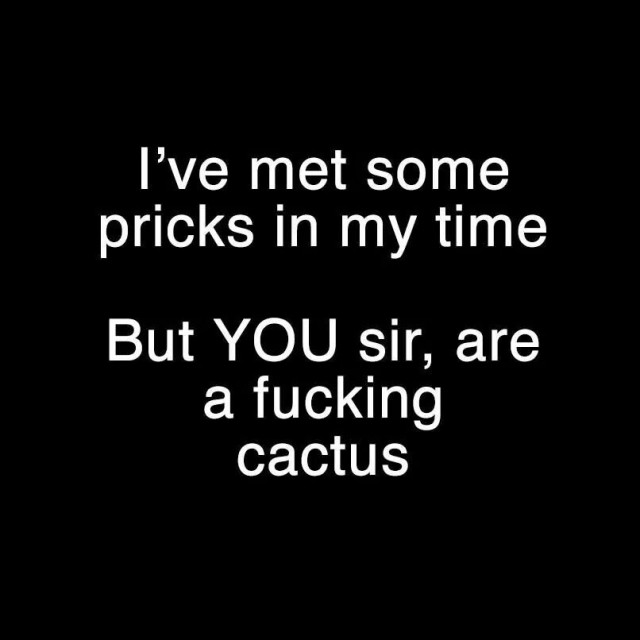 Talk about winning at the shit game: President Trump Declares Major Reduction of Bears Ears Monument. You know, because jobs and drilling and shit.

Mr. Trump’s decision to reduce Bears Ears is viewed as a victory for Republican lawmakers, fossil fuel companies and others who argue that monument designations are federal land grabs that limit revenue and stifle local control. And it is considered a defeat for many environmentalists and recreation groups and for the five Indian nations who have fought for generations to protect the Bears Ears region.

Because we don’t need no environment! Yeah, fuck this planet, there are others out there! We can just move to one of them! /sarcasm

National monuments are lands that are protected from some kinds of development by law. They are roughly analogous to national parks, but while national parks are created by Congress, national monuments are created by presidents through the Antiquities Act, a 1906 law that has been used by both Republicans and Democrats over the years to protect millions of acres of federal land.

Each monument has its own specific restrictions. At Bears Ears, for example, federal rules forbid new mining and drilling, but allow the interior department to continue to issue cattle grazing leases.

Yep, gotta find oil in them there hills. To hell with the idea of keeping some land aside for our children or children’s children. They ain’t gonna need it. We need to get all them resources outta this here rock!

President Obama created Bears Ears National Monument in December 2016, after years of lobbying by five tribes in the region: the Navajo, the Hopi, the Ute Mountain Ute, the Ute Indian Tribe of the Uintah and Ouray Reservation, and the Zuni. It is named for a pair of towering buttes — the Bears Ears — that dominate much of the landscape.

So, there were people who wanted this land protected. Keep that in mind.

“Our country places a high premium on consent,” said Phil Lyman, a county commissioner who lives at the edge of the monument. The designation, he said, “felt very nonconsensual.”

But there was consent. Five different tribes lobbied for this. Or is there something else at play here? (Yeah, there probably is. I think we all know what it is here.)

Now if you’ll excuse me, I’m gonna go scream cathartically into the void. Because I am done with today on multiple levels.

I'm a Transformers fan, Pokémon player, Brewers fan and all-out general nerd. I rescue abandoned Golett, collect as many Bumblebee decoys and figures as I can find and I've attended every BotCon--official and non--since 1999. I'm also happily married to a fellow Transfan named Prime and we were both owned by a very intelligent half-Siamese cat, who crossed the Rainbow Bridge on June 16, 2018. We still miss him. But we're now the acting staff of a Maine Coon kitty named Lulu, who pretty much rules the house. Not that we're complaining about that.
View all posts by Silverwynde →
This entry was posted in Bullshit, Politics and tagged Fuck this I'm done, Grand Nagus, Grand Nagus Trump, I can't deal with this shit, Stop the world I want to get off, the environment. Bookmark the permalink.