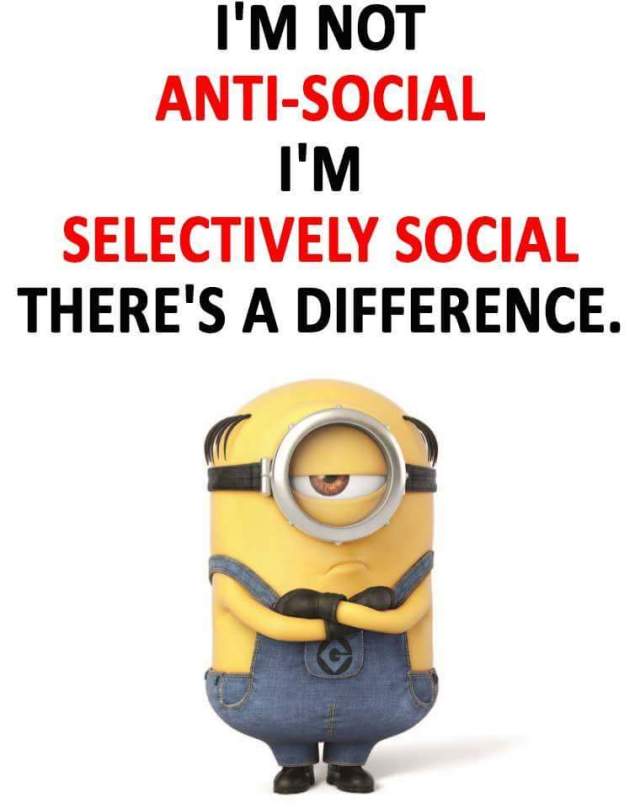 In this case, I have to be. It’s safer for my co-workers that way.

Last night I crashed out pretty hard and slept until the alarm screamed. However, I had zero desire to get up this morning. My nose was plugged and my throat was scratchy. My eyes felt feverish. At Prime’s insistence, I checked my temperature and got a reading of 99.5°. Last night, I was looking at 98.4°. Looks like I managed to catch a head cold of some stripe. Thankfully, I’m off tomorrow so I’ll be staying in bed for most–if not all–of the day. Right now, all I want to do is sleep. Because this stupid bug is exhausting.

Yesterday my left ear was painful but today it feels decent. Not great but decent. The soreness has dropped off by a huge margin and the area around the ear feels tender but not outright achy. So I’m thinking that whatever this is, I’m well on my way to recovery.

We had some snow today. It didn’t stick around but it was lovely to watch. Though I admit I’d rather watch the snow fall with Prime. Being with him just makes the snowfall more magical.

I’ve popped my left ear a few times today and it’s been painful. I’m trying to refrain from doing that but it isn’t easy. Thanks to the illness, my ears are plugging. So it’s either sacrifice my hearing or yelp in pain. Go me.

I don’t know if it was the snow but we were slow today. The door counts were higher yesterday. I felt downright superfluous at the door today.

My bed and I have a hot date tonight. We are going to sleep together all night.

I'm a Transformers fan, Pokémon player, Brewers fan and all-out general nerd. I rescue abandoned Golett, collect as many Bumblebee decoys and figures as I can find and I've attended every BotCon--official and non--since 1999. I'm also happily married to a fellow Transfan named Prime and we were both owned by a very intelligent half-Siamese cat, who crossed the Rainbow Bridge on June 16, 2018. We still miss him. But we're now the acting staff of a Maine Coon kitty named Lulu, who pretty much rules the house. Not that we're complaining about that.
View all posts by Silverwynde →
This entry was posted in And Now For Something Completely Different, Work and tagged Current Events, first world problems. Bookmark the permalink.