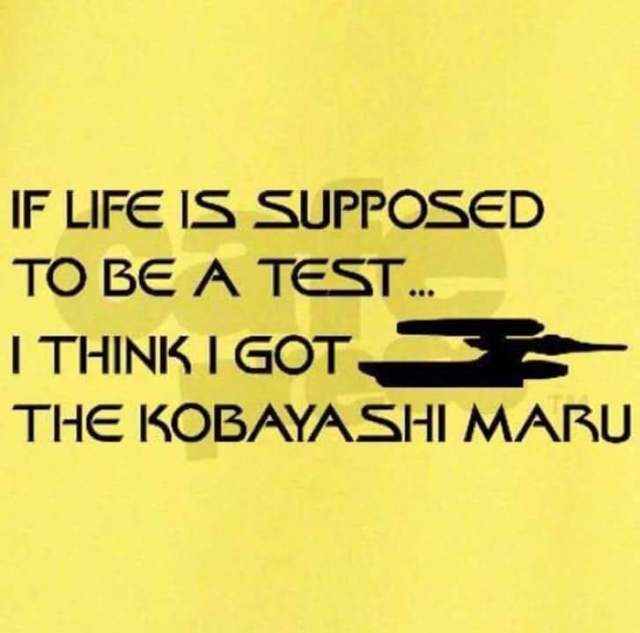 Sometimes, I wonder just how long I’ll be able to hold my tongue.

Prime and I spent some time with the mother-in-law; it was decent enough until the subject of cancer was raised. According to my mother-in-law, there will never be a cure for cancer because it makes “too much money”. You know, a cure would just put the hospitals out of business. Or something.

My mother-in-law was a nurse. She’s worked for “big pharma”. But she believes this.

I don’t know whether to laugh or cry. That’s not a joke, either.

When it comes to cancer, there is a genetic component. A drug that can shrink a tumor in one woman’s breast may not work for me, due to my BRCA. That’s not including the fact that cancer is more than one disease, that if a cure for one is found, there are others that are unchecked, that screening for cancer won’t suddenly disappear because we have a cure, among other things. As I said, she’s worked for “big pharma”. She should know this.

Some days, I feel as if I’m screaming into the void and the void doesn’t care.

I'm a Transformers fan, Pokémon player, Brewers fan and all-out general nerd. I rescue abandoned Golett, collect as many Bumblebee decoys and figures as I can find and I've attended every BotCon--official and non--since 1999. I'm also happily married to a fellow Transfan named Prime and we were both owned by a very intelligent half-Siamese cat, who crossed the Rainbow Bridge on June 16, 2018. We still miss him. But we're now the acting staff of a Maine Coon kitty named Lulu, who pretty much rules the house. Not that we're complaining about that.
View all posts by Silverwynde →
This entry was posted in Cancer and tagged breast cancer, Cancer, Snake Oil Woo Woo, woo. Bookmark the permalink.