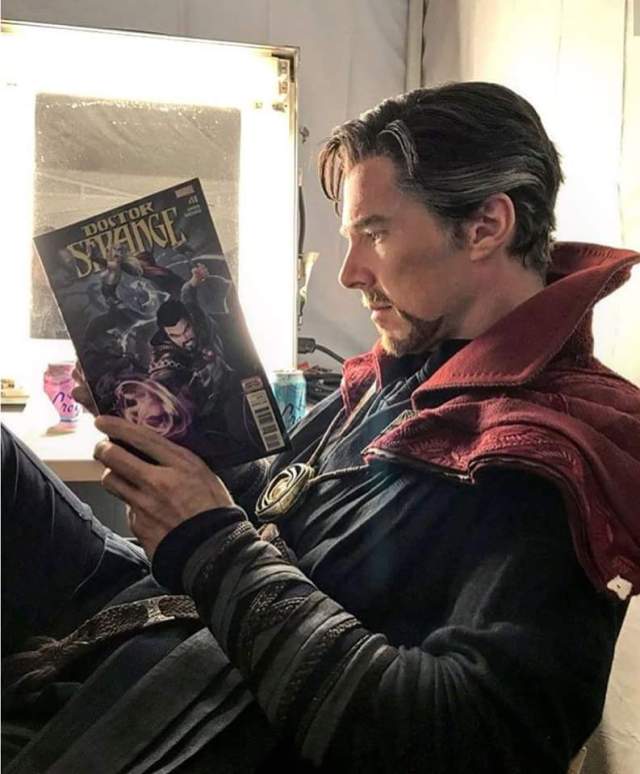 Prime and I headed out to the new Meijer this morning; we thought that it would be open at 10:00 but it was quite open when we got there at 8:43. We both took a cursory look around; I can’t see this store as major competition for Costco but definitely for Wal-Mart. Meijer is more of a Wal-Mart type store anyway, whereas Costco is straight-up a warehouse/club store. But if I was still employed by Wal-Mart, I’d be very worried.

Our trip was a bit of a bust, as Prime was looking for Prime Masters and Rodimus Unicronus but could find neither. At least we saved a little cash on what we purchased, thanks to a coupon found in a flier. At least it wasn’t terribly busy while we were there. I’m betting that changed as it got closer to 10:00.

Remember that whole “Scan and Go” thing that Wal-Mart was hyping? Yeah, both of the kiosks are sporting “Out of Order” signs and the bags and scanners are gone. I had already heard about the massive amount of shrink that one store had dealt with so they killed the program. It looks like the same thing happened here with the same results.

I’m not sure as to why, but I took a walk down the travel aisle. I looked at the luggage and the various accoutrements and felt that ever so familiar pinch, that tightening in my stomach but I had to swallow and let it pass. It was that familiar feeling of excitement, of being mentally ready to go on a flight or a road trip, heading to yet another BotCon. But that feeling is gone. And I miss it. Primus, how I miss it. My urge to travel peaks in warm weather, which is when most of the conventions were held. I’d have my plans in place about a year in advance; my suitcase would have been packed and waiting. My vacation would have been approved months prior. When I got home, I would have thrown myself into planning for the next one. Now I don’t have that anymore and it stings.

The people behind TF Con must be dancing with glee. They have no real competition from HasCon. BotCon is gone. They pretty much have the market cornered. Hasbro only has itself to blame.

I'm a Transformers fan, Pokémon player, Brewers fan and all-out general nerd. I rescue abandoned Golett, collect as many Bumblebee decoys and figures as I can find and I've attended every BotCon--official and non--since 1999. I'm also happily married to a fellow Transfan named Prime and we were both owned by a very intelligent half-Siamese cat, who crossed the Rainbow Bridge on June 16, 2018. We still miss him. But we're now the acting staff of a Maine Coon kitty named Lulu, who pretty much rules the house. Not that we're complaining about that.
View all posts by Silverwynde →
This entry was posted in And Now For Something Completely Different and tagged BotCon, HASCON, Meijer, Random Thoughts, Wal-Mart. Bookmark the permalink.