You’re Standing on My Neck 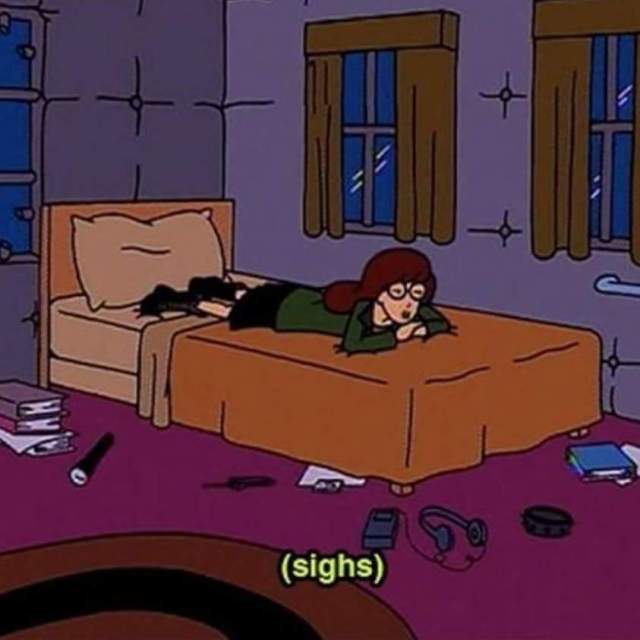 That sums it up perfectly.

Yesterday, Prime and I spent a little time shooting the shit with our friend, Shawn. Our conversation turned to HasCon and Shawn brought up a rather frightening point; it seems that at least one of the staffers at JoeCon has doubts that HasCon will happen in 2021. In fact, he wonders if HasCon 2019 will even happen. It appears that Hasbro isn’t doing so well; they’re basically just breaking even. For the franchises that are doing well, there are an equal amount losing money. If this keeps up, said staffer thinks that HasCon will be the first thing that Hasbro will eliminate.

I’m forced to wonder if he isn’t right.

Hasbro hasn’t been making the smartest decisions lately. I’m hearing less than stellar reviews of Transformers: Cyberverse; the figures are not all that great and the One Step figures are straight-up repaints of the Robots in Disguise figures. There aren’t any bios on a lot of the TF packages now. The Last Knight did not do well at the box office. Hasbro bought the Power Rangers, but they’re going to have to keep the show going if they want to sell any toys. That’s going to require some decent investment on Hasbro’s part and I’m honestly not sure if they have that in them. Cyberverse will air on Cartoon Network, which is the one damn cable channel I want to avoid. Like I said, I don’t understand Hasbro’s thought process, if they have one.

I think I get why I’ve been having such trouble getting motivated to do much of anything, let alone get out of bed in the morning. It’s the exact same pattern I had when I was working at Wal-Mart: I’m depressed. Not majorly, but slightly. And I’m willing to bet that it’s due to what happened last month. Whether I want to admit it or not, I’m still grieving for Sammy. Yes, I’m getting better. But it’s going to take me some more time to really start feeling normal.

I'm a Transformers fan, Pokémon player, Brewers fan and all-out general nerd. I rescue abandoned Golett, collect as many Bumblebee decoys and figures as I can find and I've attended every BotCon--official and non--since 1999. I'm also happily married to a fellow Transfan named Prime and we were both owned by a very intelligent half-Siamese cat, who crossed the Rainbow Bridge on June 16, 2018. We still miss him. But we're now the acting staff of a Maine Coon kitty named Lulu, who pretty much rules the house. Not that we're complaining about that.
View all posts by Silverwynde →
This entry was posted in And Now For Something Completely Different and tagged Coming to Terms with Myself, HASCON, moods, Random Thoughts, the journey of grief. Bookmark the permalink.

2 Responses to You’re Standing on My Neck