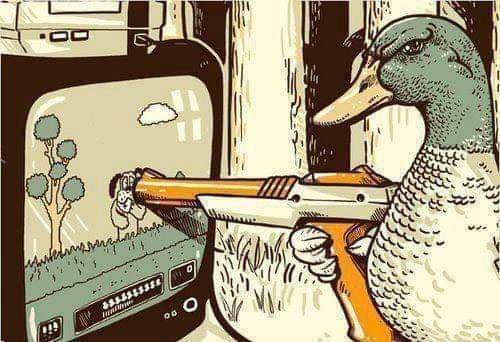 I did something that I had been wanting to do for a while now: I deleted the Facebook app on my tablet. Apparently, the app will listen to you.

You’re reading that correctly. Facebook will fucking listen to you through the app. They are listening to you. Yeah, that’s not creepy at all. So I deleted it. For very obvious reasons.

Before you ask: no, I don’t have the app on my phone. Well, I do but it’s hidden so I can’t access it. I insisted that Prime hide it; I knew in advance that it would be too tempting not to use and cost me too much data. I do have Messenger, which I use to chat with Prime, but that’s about it. Messenger is somewhat useful while Facebook really isn’t anymore.

I don’t know if my ban is up, yet. Honestly, I really don’t care. 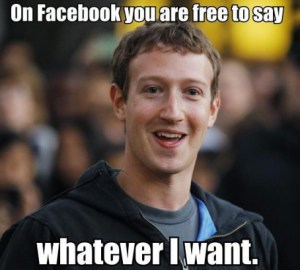 I'm a Transformers fan, Pokémon player, Brewers fan and all-out general nerd. I rescue abandoned Golett, collect as many Bumblebee decoys and figures as I can find and I've attended every BotCon--official and non--since 1999. I'm also happily married to a fellow Transfan named Prime and we were both owned by a very intelligent half-Siamese cat, who crossed the Rainbow Bridge on June 16, 2018. We still miss him. But we're now the acting staff of a Maine Coon kitty named Lulu, who pretty much rules the house. Not that we're complaining about that.
View all posts by Silverwynde →
This entry was posted in And Now For Something Completely Different and tagged #FacebookIsTrash, #FuckFacebook, Delete Facebook, Facebook, Facebook sucks, fuck Facebook, Fuck you Facebook. Bookmark the permalink.