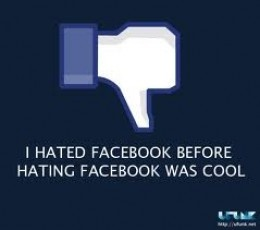 I hated it years ago. I even have posts about it on my previous blog.

I heard about this bit of sad news a little while ago from a different source. It’s taken me a few days to truly process this; the last few days haven’t been exactly kind and learning of another loss just makes it worse. But we’ve lost Richard Williams. Without his work, Who Framed Roger Rabbit would not have been possible. 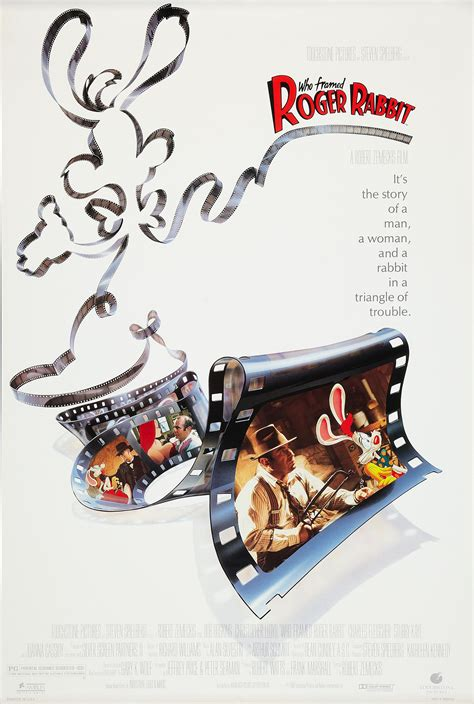 You might not know this, but Who Framed Roger Rabbit was one of my favorite movies when I was younger. I can’t say that I was a kid when it was released–I was thirteen at the time–but it was a film that absolutely resonated with me. The idea that cartoon characters were real, living beings who had jobs in the entertainment industry? Oh yes please. Even entering my teenage years the idea made perfect sense. (But then again, I have a tendency to enjoy fantasy more than reality. Reality really sucks most of the time, if you ask me.)

To say that film was magic would be selling it short; it was mind blowing. It was escapist fantasy that felt real. It was a near perfect, seamless blend of live action and animation that made you believe this world could truly exist. It was funny, but heartbreaking. It made you care about the characters. It was, quite honestly, one of the best movies I had ever seen in my short life, and I fell in love with it.

Now the person who helped to make this film possible is gone. The world is a poorer place because of this.

There aren’t enough words to express how I feel about this, how it feels as if a portion of my younger years has dissipated, how I seem to have lost one of the things that made my earlier years bearable.

It’s a loss that truly stings.

I can only hope that Mr. Williams knew how much his work was appreciated, how so many people were touched by what he had done. I was among them, just one young kid who could believe, even for a couple of hours, that laughter was the most important thing in life and that Toons lived in their own little town, nestled quietly in Los Angeles.

I'm a Transformers fan, Pokémon player, Brewers fan and all-out general nerd. I rescue abandoned Golett, collect as many Bumblebee decoys and figures as I can find and I've attended every BotCon--official and non--since 1999. I'm also happily married to a fellow Transfan named Prime and we were both owned by a very intelligent half-Siamese cat, who crossed the Rainbow Bridge on June 16, 2018. We still miss him. But we're now the acting staff of a Maine Coon kitty named Lulu, who pretty much rules the house. Not that we're complaining about that.
View all posts by Silverwynde →
This entry was posted in Grief and tagged childhood, Coming to Terms with Myself, the journey of grief, Who Framed Roger Rabbit. Bookmark the permalink.

1 Response to Drawn That Way