Posted on September 6, 2019 by Silverwynde 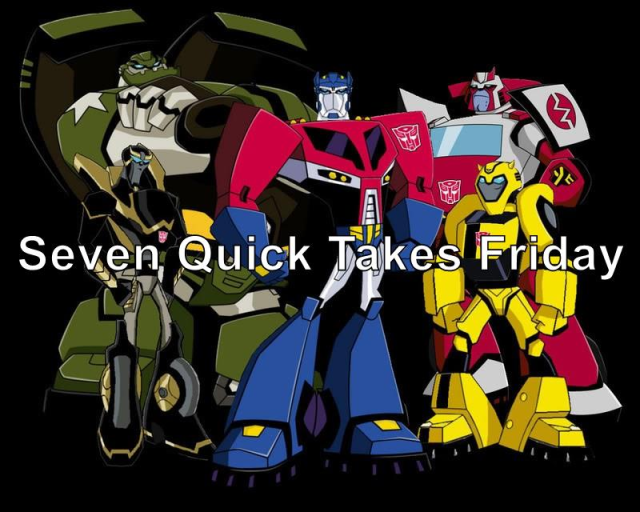 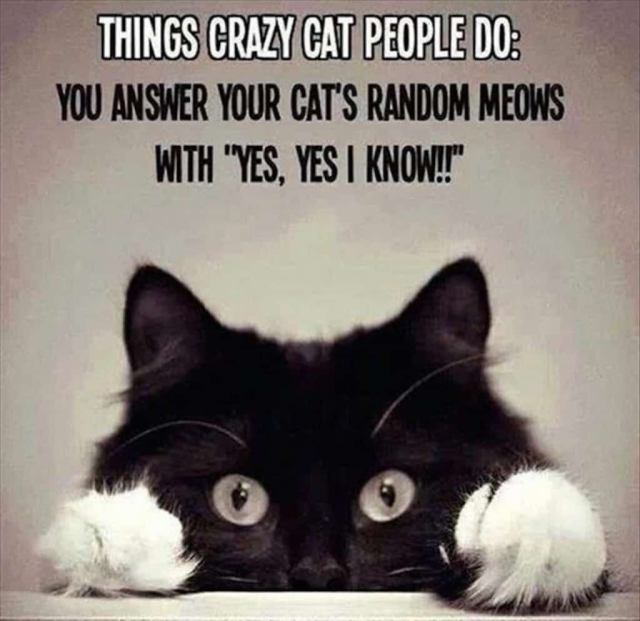 2) So this happened. Yes, that is final post for Shakesville. It seems that Melissa McEwan’s health has improved a lot, but her hiatus told her that going back to the blog was not a good idea. I don’t know what to think about it; on one hand, the site was fairly useful for news but on the other, commenting on a post could be hazardous. Most comments were couched as apologies out of fear that someone might get offended because something was said in “bad faith”. Then there was the multitude of content and trigger warnings on quite literally everything. (A trigger warning? For a panting dog? Because it looked like “it could bite” since its mouth was open? Really?!) So my feelings on the matter are rather mixed. I do, however, hope her health issues are resolved.

3) Prime and I spent Labor Day catching up with Transformers: Cyberverse. It’s not a bad show, but Megatron had a distinctly Australian accent in the first few episodes and I really miss not hearing Peter Cullen as Optimus Prime. I love how this show handles Grimlock, however and Windblade is sheer awesomeness. Also, Bumblebee is a major player in the storyline, so there’s that. I’m not terribly fond of the fact that now the episodes are eleven minutes each; sure, binging the show is easier, but that’s not a lot of time in which to tell a lot of story. But it’s not a bad show, to be honest. It has potential. 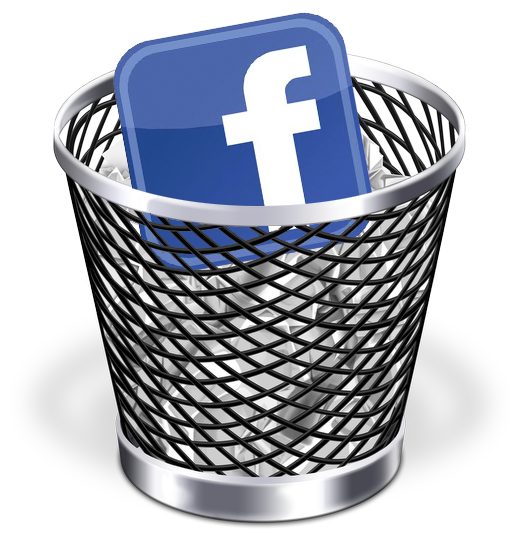 5) Speaking of “Things That Are Happening”, this is happening: 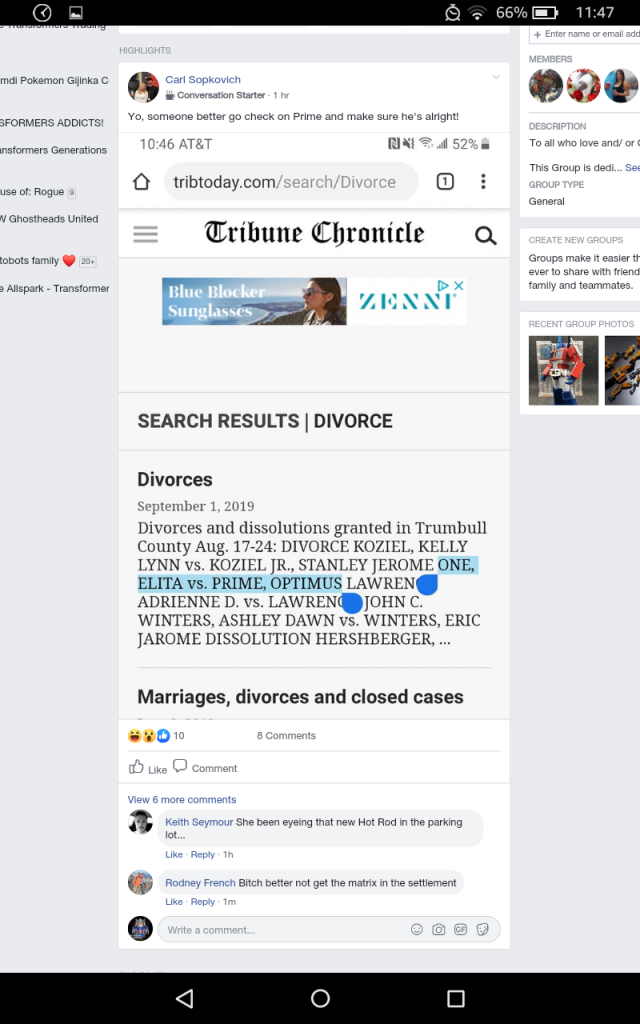 Yes, that is a divorce filing involving “Optimus Prime”, the same flaming douche nozzle who had his name legally changed. I’m not kidding about that; Prime’s had run-ins with him. To say that “Optimus” can be extremely unpleasant is being charitable. (I think “Optimus” got banned from the Allspark forums due to his awful behavior but I’m not 100% sure.) I’m hoping things are amicable, or at the very least, as amicable as possible.

6) We’ve gotten some Pokémon Sword and Shield news: it looks like we’re getting a ghost tea pot and we can go camping with our Pokémon. Cool, I guess? The whole #DexIt controversy is putting a damper on my enthusiasm. I mean, yeah, Polteageist is adorable. But we have no guarantee that it’s going to appear in any other future games. GameFreak has said they’ll pick the Pokémon for the Regional ‘Dex and not everyone will make the cut; why should I get attached? Like I said, a real damper. 😦

7) And in “Way to Kill My Enthusiasm” news: Rumble Rush got an update. So now I’m in a new area–which I didn’t want to explore!–and it looks like the Golett I caught are now locked down because I can’t use them in that zone. Even worse? I wasn’t able to get a Golurk, either. I have no idea when we’ll be heading back to the Gengar area, but as of right now, I’m taking a hiatus from the game. (Oh, but we can get Celebi! Yeah, here’s me, not all that impressed over here. Primus, this is ridiculous!)

And that’s it for today. Drop by again, same bot-time, same bot-channel, for more brain droppings and the like. So until next time, see ya!

I'm a Transformers fan, Pokémon player, Brewers fan and all-out general nerd. I rescue abandoned Golett, collect as many Bumblebee decoys and figures as I can find and I've attended every BotCon--official and non--since 1999. I'm also happily married to a fellow Transfan named Prime and we were both owned by a very intelligent half-Siamese cat, who crossed the Rainbow Bridge on June 16, 2018. We still miss him. But we're now the acting staff of a Maine Coon kitty named Lulu, who pretty much rules the house. Not that we're complaining about that.
View all posts by Silverwynde →
This entry was posted in Seven Quick Takes Friday and tagged #FacebookIsTrash, #FuckFacebook, Blogging, Delete Facebook, Dex-It, moods, Pokémon Rumble Rush, Pokémon Shield, Pokémon Sword, Shakesville, This Is A Thing That Exists, This is a Thing That is Happening, Transformers, Transformers cartoons, Transformers: Cyberverse. Bookmark the permalink.