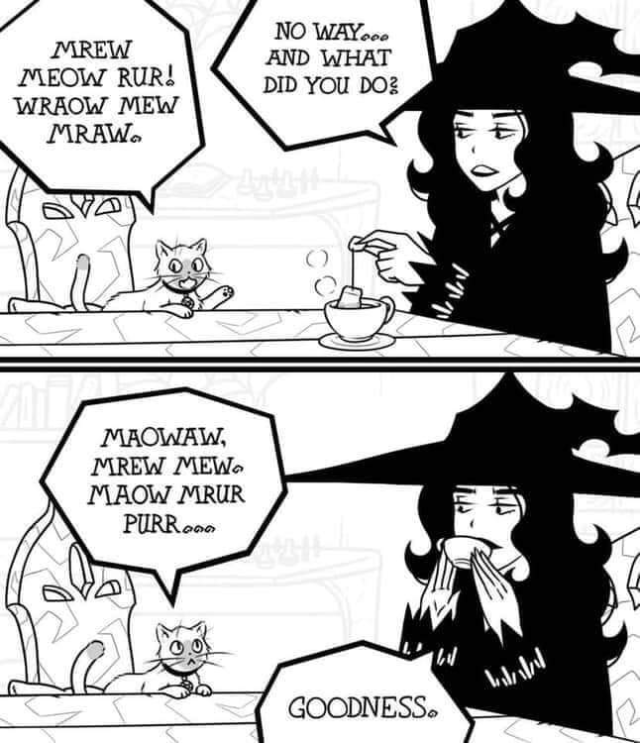 Literally me. Not even kidding here.

By now, you’ve heard about the glowing and warm reception the Grand Nagus received at Game Five of the World Series. If you couldn’t tell, I was being sarcastic; the man was greeted by boos and a chant of “Lock him up!” Later on during the game, an “Impeach Trump” banner was displayed in the stands. Yeah, ‘not welcome’ is being very polite here.

On one hand, I can’t help but chuckle at this; the only people who like the Nagus are members of his base. Everyone else can’t stand him. But on the other hand, seeing the look on his face, how his smile faded and his facade collapsed, was painful for me to watch.

I actually feel a little sorry for the man. I know I shouldn’t but I do.

Let’s be real here: he’s in a hell of his own creation. He didn’t have to run for public office of any stripe; there are those who think this whole thing was a publicity stunt for The Apprentice. But he did it anyway and he did it on a platform of xenophobia and bigotry. Of course, no sane person would care for an elected official like that! Last night, it showed. It showed big time.

However, he could turn this around. He could absolutely stop with the bigotry and fear-mongering, stop with the empty, idle threats of building a useless wall, stop being a shitty human being and actually do some damned good for once in his life, and things would change.

It’s on him. All of the shit is on him. He could do a complete turnaround and stop being a garbage person, and public opinion of the man would change rapidly. The sad thing? I know he won’t do that. He only wants to appeal to his base, not to anyone like me, so the chances of him changing from a narcissist to a compassionate human being are pretty much zero. He doesn’t want to change for the better. Not now and not ever. It’s painfully obvious.

But the painful thing for me is to know that I actually care enough to flinch when I see someone like him hurting. I don’t know if my empathy is my greatest weapon or my biggest weakness. After last night, I may have to go with the latter.

I'm a Transformers fan, Pokémon player, Brewers fan and all-out general nerd. I rescue abandoned Golett, collect as many Bumblebee decoys and figures as I can find and I've attended every BotCon--official and non--since 1999. I'm also happily married to a fellow Transfan named Prime and we were both owned by a very intelligent half-Siamese cat, who crossed the Rainbow Bridge on June 16, 2018. We still miss him. But we're now the acting staff of a Maine Coon kitty named Lulu, who pretty much rules the house. Not that we're complaining about that.
View all posts by Silverwynde →
This entry was posted in And Now For Something Completely Different and tagged Grand Nagus, Grand Nagus Trump, moods, Politics, the Grand Nagus. Bookmark the permalink.