Posted on January 6, 2020 by Silverwynde 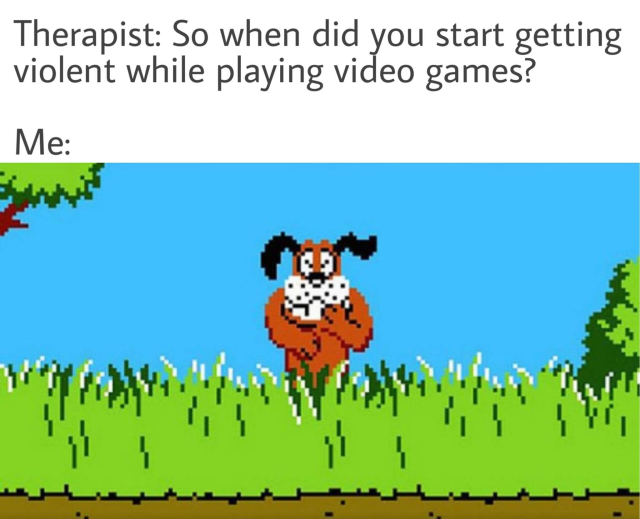 Lulu is eating; I can hear her happily chewing on her chicken and pumpkin cat food. She laps up the broth first, then takes her time eating the shredded meat. She’s already eaten half of the bowl; the rest will be midnight and early morning snacks. She’s well-fed, that cat. I make damn sure of it.

Right now, I’m angry. Seeing Lulu enjoying her dinner is helping to calm me down a bit. Because I am beyond furious.

Shrimp Dick struck again. Only this time, I know good and goddamned well the sorry fucker lied. He made it very obvious.

One of the supervisors wanted to know if I had gotten my last break and how long I was there. I told her and what she said next floored me.

According to Shrimp Dick. I was sitting down. In the break room. Taking a break.

If by “taking a break” you mean “cleaning the fucking filth” off the tables and counters, then yeah, I was totally taking a break. Sure, Jan. 🙄

I know this is going to bite the little shit squarely in the ass; I was quite literally the only one cleaning the break room. No one else ever went back there and did shit. So when my coworkers complain about how disgusting the place is, I’ll tell them the truth: I used to clean up around there but Shrimp Dick decided to lie so fuck that, I’m done. I know of two people who will be livid about it, as they work in Maintenance. As for the others, I neither know nor care.

Tomorrow, I work 8:30 to 15:00; the forecast looks decent enough for me to walk to the bus stop, which I intend to do. Along the way, I may pick up a package of kitty treats or food for Lulu. She’s the only thing that’s keeping me sane right now.

I'm a Transformers fan, Pokémon player, Brewers fan and all-out general nerd. I rescue abandoned Golett, collect as many Bumblebee decoys and figures as I can find and I've attended every BotCon--official and non--since 1999. I'm also happily married to a fellow Transfan named Prime and we were both owned by a very intelligent half-Siamese cat, who crossed the Rainbow Bridge on June 16, 2018. We still miss him. But we're now the acting staff of a Maine Coon kitty named Lulu, who pretty much rules the house. Not that we're complaining about that.
View all posts by Silverwynde →
This entry was posted in And Now For Something Completely Different and tagged Costco, FML, Fuck my job, managerial incompetence, sometimes you just have to throw the entire person away, Why I'm a fucking cynic, workplace bullshit. Bookmark the permalink.