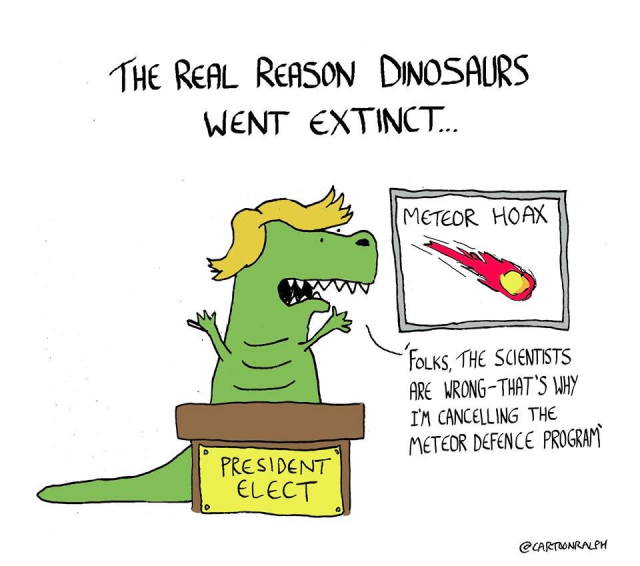 Today, some good news: we’re getting a new animated Transformers movie, which will be directed by Josh Cooley, who just won an Oscar for Toy Story 4.

It takes place on Cybertron, the planet from which the good-guy and bad-guy robots came from. The film revolves around the relationship between Optimus Prime and Megatron.

The script was written by Andrew Barrer & Gabriel Ferrari, the scribes who did production work on Ant-Man and were the credited writers on Ant-Man and the Wasp. Hasbro/eOne is running point on the production of this film.

Sounds good so far. Then we have this:

The film is separate and apart from the live action Transformers film series and the Bumblebee spinoff, and those movies continue on a fast track.

Yeah, this is supposed to be a prequel. How can it be a prequel if it’s separate from the previous films? Inquiring minds and all.

Two things: I want Bumblebee to play an important, pivotal role and I want a damn good story. Seriously. Make me feel something. Bumblebee was able to bring me to tears during three separate scenes; this movie better have me hunched over, sobbing at least once or they’ve screwed it up.

Don’t worry, as more details become available, I’ll let you know. Until then, I wonder just how far in advance you can order movie tickets…?

I'm a Transformers fan, Pokémon player, Brewers fan and all-out general nerd. I rescue abandoned Golett, collect as many Bumblebee decoys and figures as I can find and I've attended every BotCon--official and non--since 1999. I'm also happily married to a fellow Transfan named Prime and we were both owned by a very intelligent half-Siamese cat, who crossed the Rainbow Bridge on June 16, 2018. We still miss him. But we're now the acting staff of a Maine Coon kitty named Lulu, who pretty much rules the house. Not that we're complaining about that.
View all posts by Silverwynde →
This entry was posted in Transformers and tagged Here is a Good Thing, Here is a Thing, Transformers animated movie, Transformers films, Transformers movies. Bookmark the permalink.