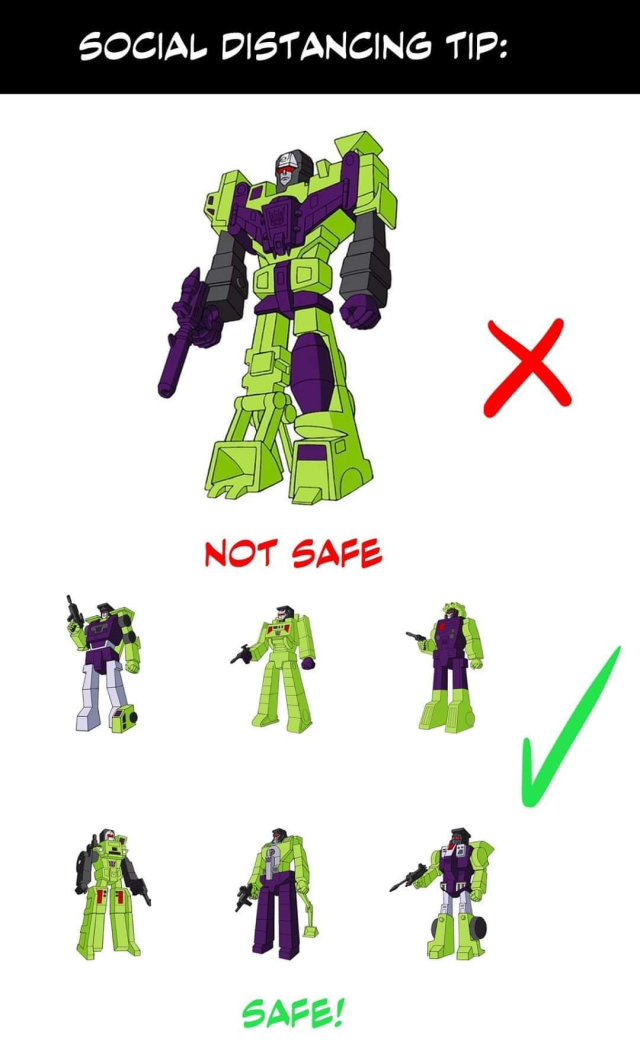 A little bit of good news: it seems that Shrimp Dick is stepping down as manager. He’s going to be a full time night shift forklift operator. Normally, I’d be over the moon hearing about this, but it seems a little ‘off’ to me.

Back in February, we had our yearly anti-bullying meeting. As always, sexual harassment was one of the key points, including any flirtation or sexual favors offered by management. Now, this sort of thing isn’t earth-shattering; but this year, the member of management leading the meeting was fairly insistent about ‘if you see something, say something ‘. It was two weeks after this that I really started to notice Shrimp Dick’s behavior.

He was awfully close to the younger, prettier female employees. I noticed he took his lunch with Taylor one night and he’s been very friendly to Sailor as well. Both are in their twenties and rather attractive.

Like I said, I’m forced to wonder now. Because Tailor hadn’t made her ninety days yet she was given the Member Service position. Did Shrimp Dick pull some strings to get her in there? I have to wonder now.

And him stepping down as manager really makes me wonder. Especially when the last manager who stepped down was in the start of a relationship with a coworker. Those two are still employed by my company and married. But the manager didn’t go public with anything until he had surrendered his position. He did everything he could to remain professional.

Whatever. I don’t have to deal with Shrimp Dick anymore. He’s just going to be a peon like me and a lot of other people. In that sense, I’m relieved; he’d been a major source of anxiety for me. i had several panic attacks because of him. Now that’s gone and I feel like a weight has been lifted.

The local mall has reopened. I don’t know if that’s really a great idea, all things considered. Me, I plan on staying out of there and away from as many people as possible. We haven’t fully dealt with the first wave yet and the second wave will be worse. That’s how pandemics go. We’re going to have a second wave–probably in the fall–which will be a lot worse than the first. So yes, I am still social distancing and I will keep wearing my mask in public to protect myself and anyone else. Holiday shopping season is going to be hell. I’m wondering if we’ll be doing head or member counts in the latter part of this year.

Most people consider Memorial Day as the unofficial start of summer; someone must have told the weather because it feels like summer. I don’t like it. Neither does Lulu. And Prime hates it. Suddenly, eighty degrees doesn’t sound so appealing anymore… I blame the tamoxifen.

I'm a Transformers fan, Pokémon player, Brewers fan and all-out general nerd. I rescue abandoned Golett, collect as many Bumblebee decoys and figures as I can find and I've attended every BotCon--official and non--since 1999. I'm also happily married to a fellow Transfan named Prime and we were both owned by a very intelligent half-Siamese cat, who crossed the Rainbow Bridge on June 16, 2018. We still miss him. But we're now the acting staff of a Maine Coon kitty named Lulu, who pretty much rules the house. Not that we're complaining about that.
View all posts by Silverwynde →
This entry was posted in And Now For Something Completely Different and tagged Current Events, pandemics, Random Thoughts, Weather, workplace bullshit. Bookmark the permalink.