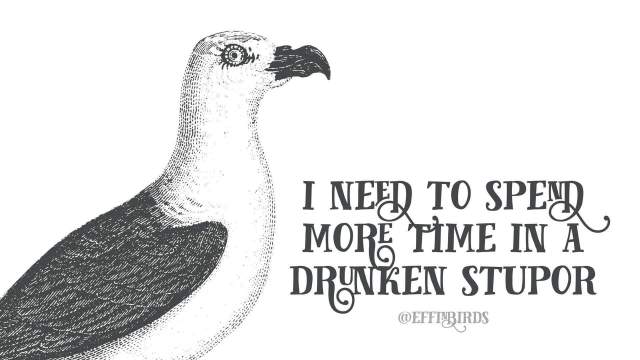 Seriously. I feel every word of this.

Guess who retweeted it? JK Rowling. Worse, she fucking doubled down and defended her bullshit. Seriously. 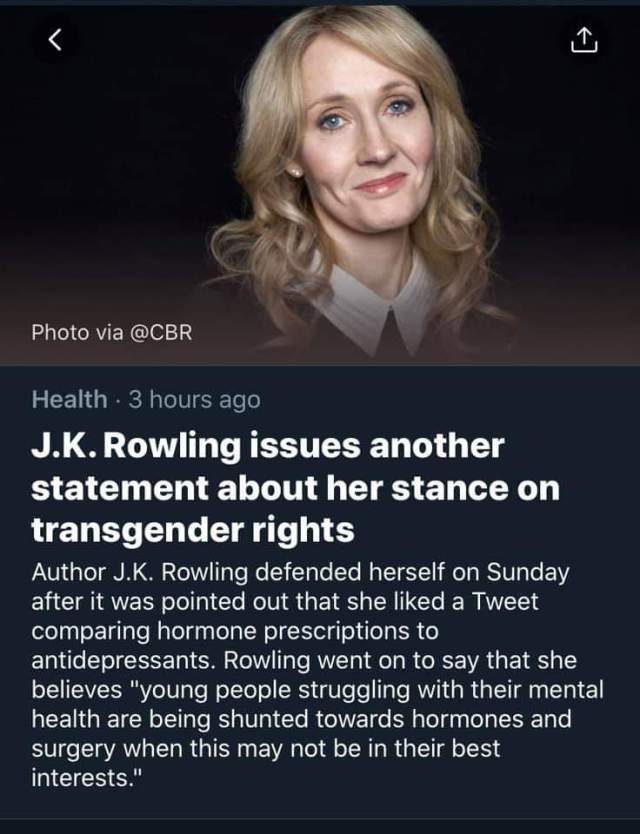 I can’t fucking even with this.
Jesus. Fucking. CHRIST.

Holy shit. How many times in the past did I defend her from the utter bullshit that was spouted about her books and she does this. She basically just crawled into bed with the same asshats who condemned her work, claimed what she had written was satanic, and she did it willingly. Because they hate the same people she hates. And don’t even get me started on the fact that she claimed to have seen actual porn being sent to underage Twitter accounts, yet she said absolutely nothing. Oh, but being called out on her bullshit? Well, that’s a bridge too far.

I’m done with her. Absolutely done with her. No more. I’m skipping any and all Fantastic Beasts films and I definitely won’t be buying anymore of her books. I’ve been thinking about purging some unnecessary items; her books are among those items. I can’t, in good faith, keep them. Not after this. I know there are those people who can divorce the art from the artist, but I am not among them. She’s become too problematic.

Or, to put it another way:

I'm a Transformers fan, Pokémon player, Brewers fan and all-out general nerd. I rescue abandoned Golett, collect as many Bumblebee decoys and figures as I can find and I've attended every BotCon--official and non--since 1999. I'm also happily married to a fellow Transfan named Prime and we were both owned by a very intelligent half-Siamese cat, who crossed the Rainbow Bridge on June 16, 2018. We still miss him. But we're now the acting staff of a Maine Coon kitty named Lulu, who pretty much rules the house. Not that we're complaining about that.
View all posts by Silverwynde →
This entry was posted in Bullshit, LGBTQ and tagged Bigotry, Harry Potter and the Wrong Side of History, JK Rowling, TERFs. Bookmark the permalink.