“There were some issues…” 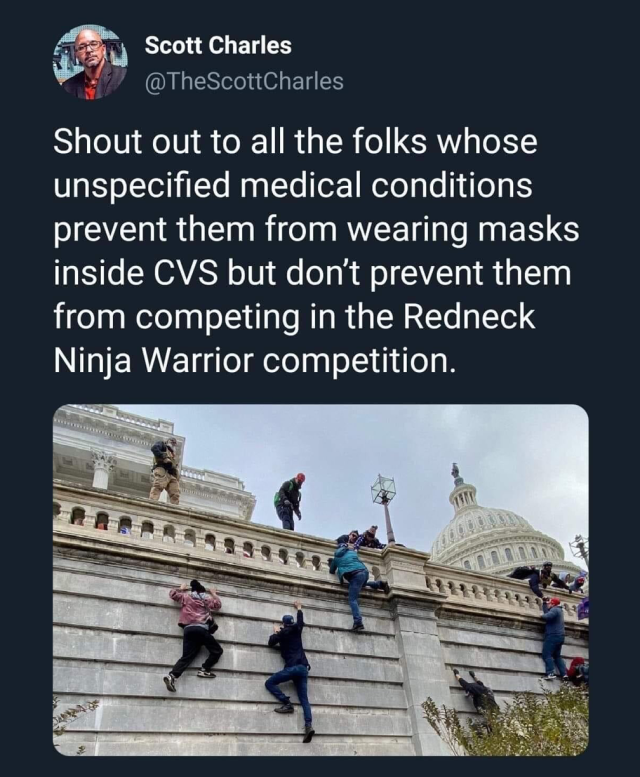 I made the mistake of listening to an episode of “Behind the Bastards” today; it dealt with Mark Zuckerberg. Apparently, dear old Zuccie-Zuc has five different episodes on this podcast, dealing with him and his extra special brand of bullshit. I’ve only heard one and I want to punch a fucking hole in a wall, I’m so pissed. It’s that bad, yes. As if I couldn’t like Facebook any goddamn less.

We finally found out who’s been putting our schedules together; it’s been Mike, which is a change from Steph. How do I know? It seems Pam isn’t our one and only opener anymore; she’s gotten a few afternoon shifts. I don’t know if she’s happy about it and I don’t care. Yeah, it’s petty but I really can’t be bothered to give even an eighth of a damn about how she feels on anything. The reasons why should be fairly obvious.

Our schedules haven’t changed much, but I’m expecting them to in a little while; the seasonal help is gone and our coverage is spotty at best and nonexistent at worst. I’ve already been asked to stay late at least once. I wouldn’t be surprised if I’m asked again, since it has been that bad.

The last few days have been slow, except for the weekend, which was ridiculous. Prime brought up a very good point: not everyone got the six hundred dollar stimulus at the same time. Some got it earlier than others. So that’s probably why we’ve been so damn busy on the weekends and why most people are buying new televisions. I’m not kidding: we have sold more TVs now than we did before Christmas.

It hasn’t been a week since the seige on the Capitol building but the effects were fairly immediate. After the election, there were plenty of people still wearing their Trump hats and masks–usually with their noses exposed!!–while they shopped. In December, we had a jackass whose car was completely festooned with Trump flags and stickers; the driver came in wearing a Trump hat and shirt. I used to regularly see “Women for Trump” masks. This was daily.

In the last several days, I’ve seen maybe five people wearing Trump hats and I’ve seen no masks. But then again, everyone knows about rats and sinking ships. Most of them are fleeing. There are those who are simply too stubborn to jump in the life raft, however, and I know that. But I think the damage is done.

Tik Tok is lit with videos of the traitors getting kicked off their flights. I can’t believe they thought they were going to simply return home without incident; these are the same people who were threatening to harm Nancy Pelosi and Mike Pence. Did they honestly think that people were going to turn a blind eye to this and simply let them get on with their lives…?

I'm a Transformers fan, Pokémon player, Brewers fan and all-out general nerd. I rescue abandoned Golett, collect as many Bumblebee decoys and figures as I can find and I've attended every BotCon--official and non--since 1999. I'm also happily married to a fellow Transfan named Prime and we were both owned by a very intelligent half-Siamese cat, who crossed the Rainbow Bridge on June 16, 2018. We still miss him. But we're now the acting staff of a Maine Coon kitty named Lulu, who pretty much rules the house. Not that we're complaining about that.
View all posts by Silverwynde →
This entry was posted in And Now For Something Completely Different and tagged Current Events, Politics, workplace follies. Bookmark the permalink.

1 Response to “There were some issues…”